Now a solo artist, Elise Bellew is best known as the ethereal singer/songwriter for Nashville indie dream pop band The Mary Dream. Many of Elise’s songs with The Mary Dream have been featured on TV shows including MTV’s Finding Carter, Teen Mom, The Real World, Road Rules, ABC’s All My Children, CBC’s Heartland, Party of Five, The Bad Girl’s Club, and more.

Latest News: On November 22nd 2019, Elise will be releasing a brand new holiday Single called “Back To You On Christmas” – a bittersweet, yet uplifting Christmas Song she wrote with Composer/Producer Paul Wilkinson of King Prawn Records, UK!

Elise is a prolific songwriter who writes songs in her sleep and then develops them by day in her home studio. Staying true to her DIY roots, Elise records and edits all of her own vocal tracks and then collaborates with various DIY producers around the world. So far, Elise has 2 solo EP’s “Wonderland” and “Bellew Christmas”, and 1 Single “Without You” – an ethereal EDM song produced by Bryan Steele, who also produced the Wonderland EP. Elise enjoys creating songs in various genres, but there’s one thing that’s always consistent – her ethereal voice.

More About Elise Bellew and The Mary Dream 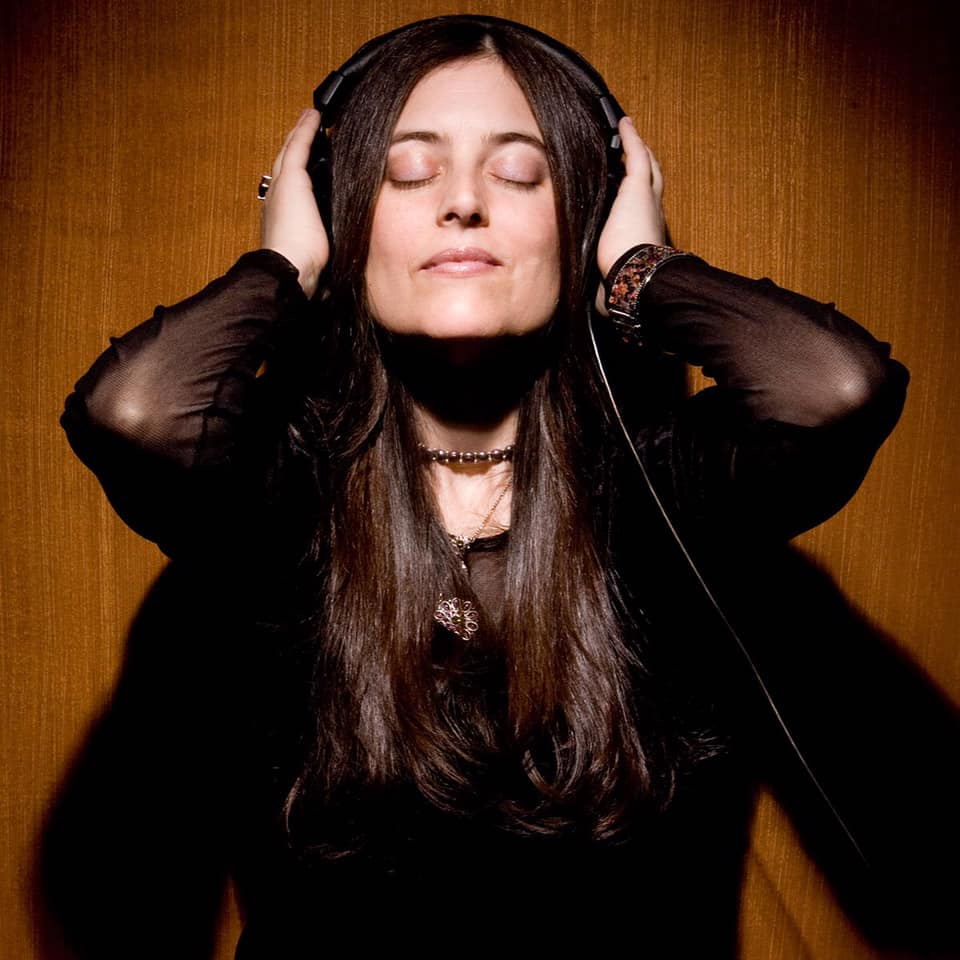 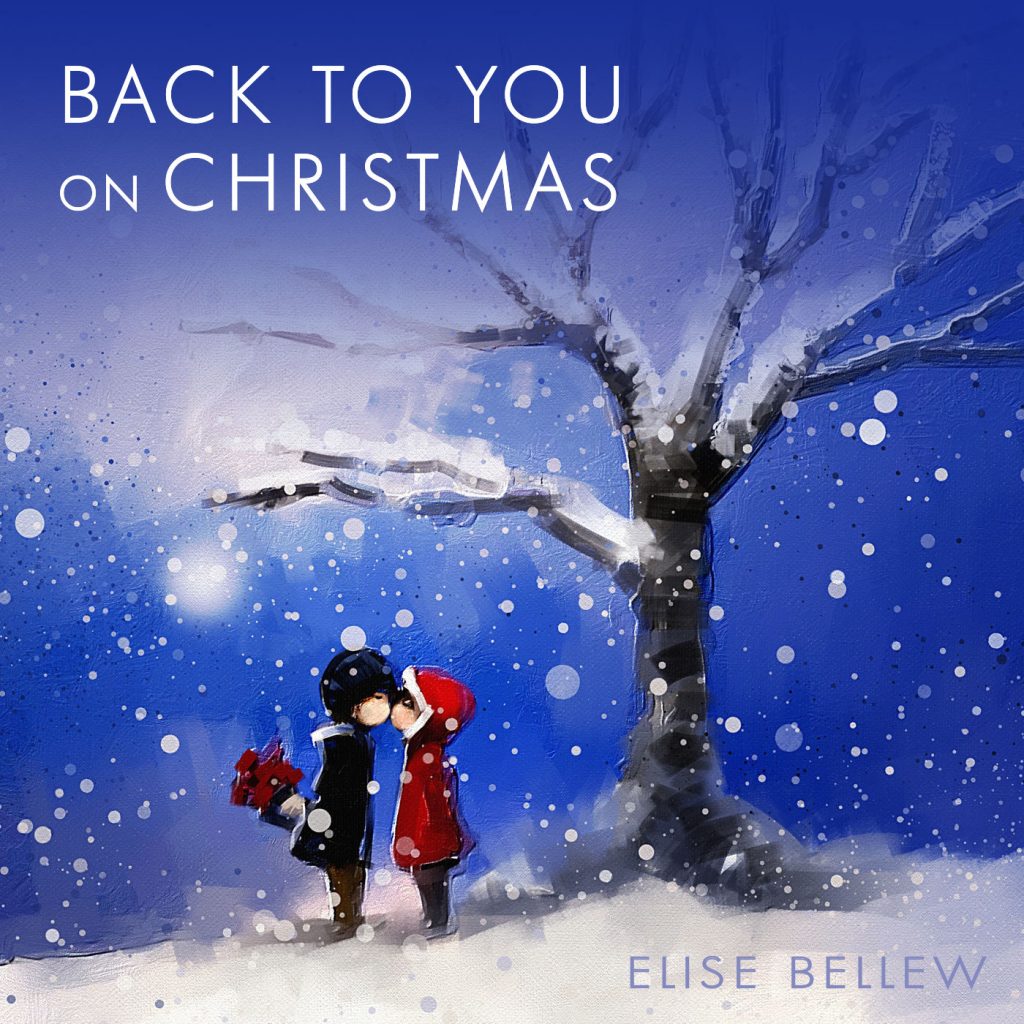